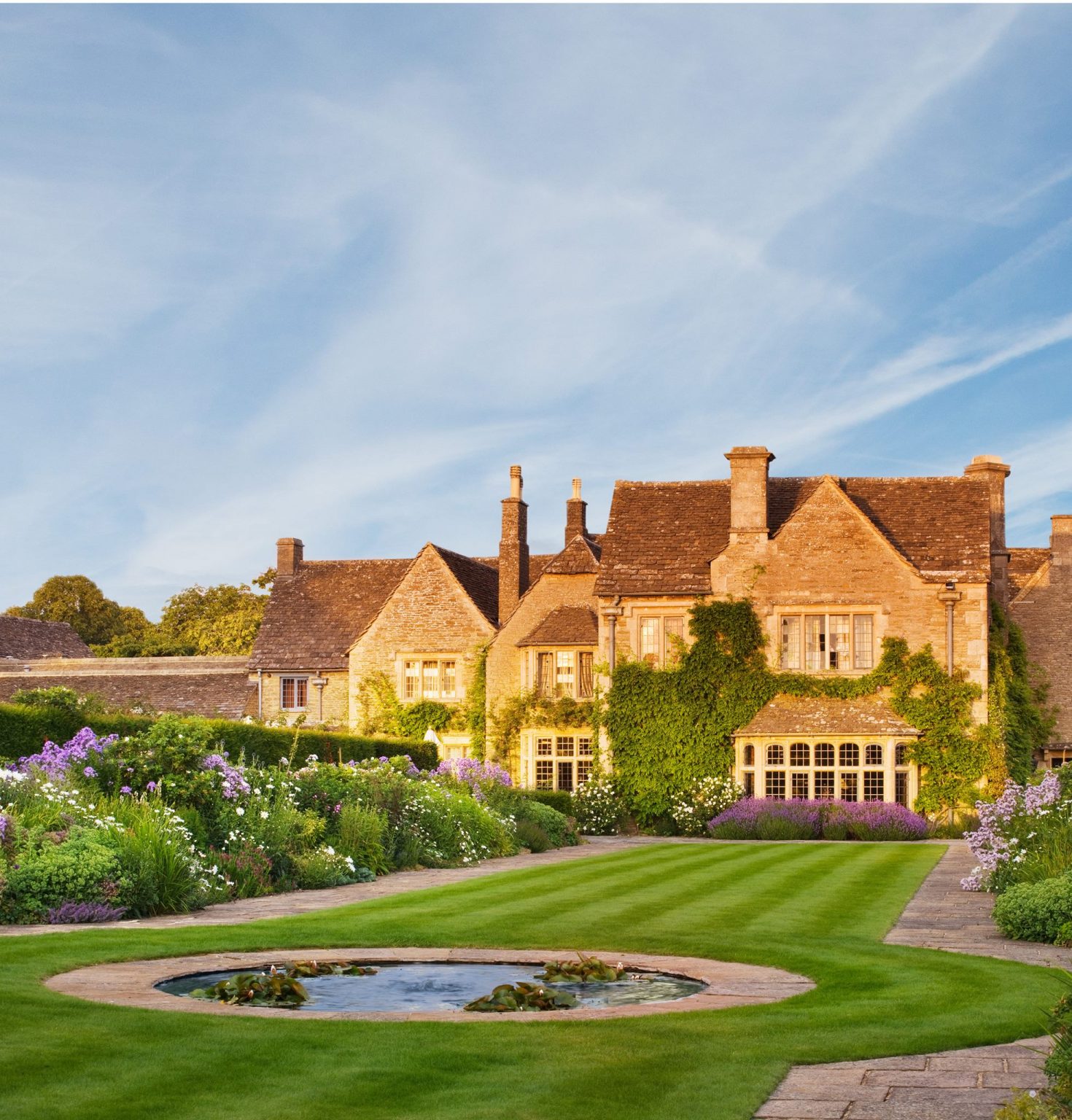 Whatley Manor in Wiltshire received the Sustainable Business Award at the 2021 Catey Awards, which took place on Tuesday 7 September. The annual awards ceremony, which had been a virtual event during last year’s lockdown, took place at the J W Marriott Grosvenor House London on Park Lane.

Sue Williams, General Manager of Whatley Manor, accepted the award, which was sponsored by procurement consultants 4C Associates, recognising the operator that has adopted the most innovative practices to make sustainability an integral part of their business. Along with several other criteria, the judging panel looked for businesses that had implemented and achieved an action plan for mitigating their impact on the environment; evidence of educating and involving employees in achieving those goals; as well as evidence of involving guests in their sustainability practices.

After collecting the award, Williams said: “I am so delighted to have accepted this award on behalf of the entire team at Whatley Manor. Sustainability is such an important subject globally, which makes this recognition even more special.”

The category was judged by Mike Hanson, head of sustainable business at Westbury Street Holdings; Andrea Nicholas, Chief Executive of Green Tourism; and last year’s winner Calum Richardson, owner of The Bay Fish & Chips, who described Whatley Manor as “an outstanding winner that submitted a great application, with every question answered in depth and with evidence to back it up. Its approach is across the full business, from the rooms to the meals…Whatley Manor is transparent with its systems and belief in a sustainable business and its vision for the future.”

Since 2019, Whatley Manor has been partnered with EarthCheck, a scientific certification and advisory group for travel and tourism operators. Sue Williams has championed sustainability, which is at the heart of every aspect of the hotel’s operations, without compromising on the luxury experience that guests expect. Over the last year, the team has audited the hotel’s supply chain, and most recently Williams hosted an event with Whatley Manor’s food suppliers to discuss best practice. 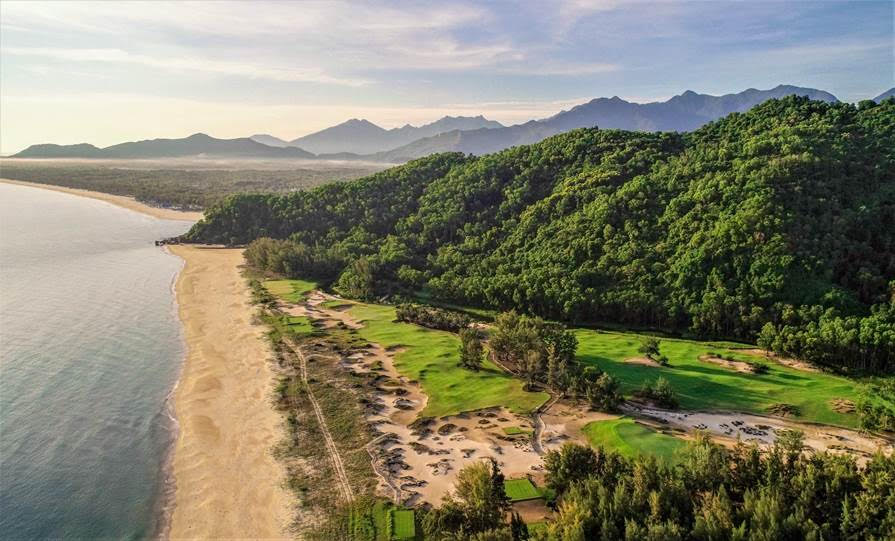 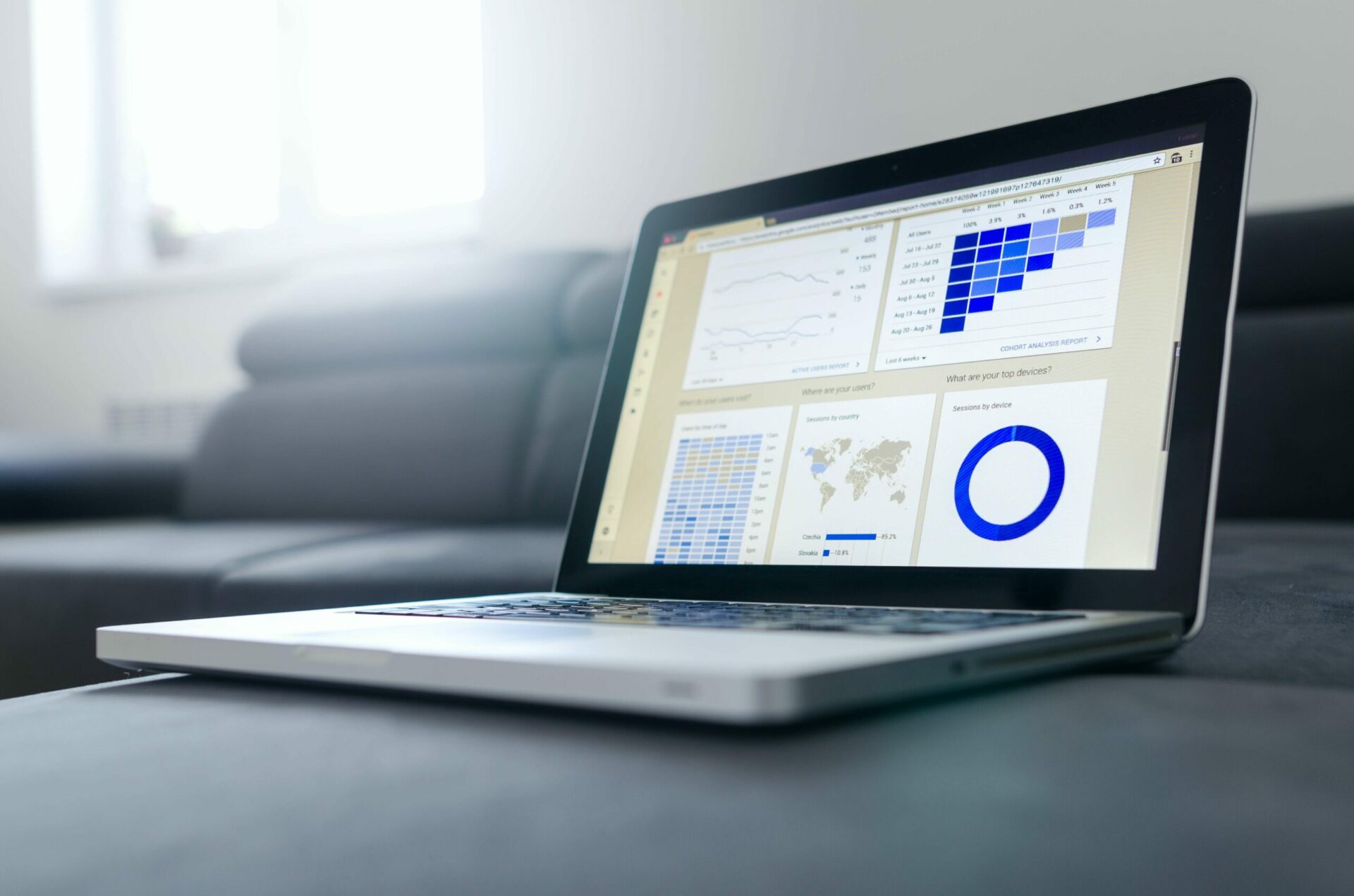